5 Tips for the Soccer Mom *Giveaway*

Watching football Sunday afternoons was the norm in our home. By the time I started high school, I had already seen the Lakers defeat the Celtics, the Dodgers lose to the Padres and Wayne Gretzky score his way to becoming one of the greatest hockey players of all time. Live, mind you. When we weren’t watching professional sports in-person or on TV, our Saturday nights were spent at our local high school supporting our football team. So when my son was old enough to understand what a ball was, I introduced him to soft ball. And for an entire season, he sat and stood on the field, bored and defiantly uninterested in the game.

As a mom, I appreciate those parents who have gone before me with their wisdom and guidance. One of their best tips was to keep my kids involved in sports for as long as possible. I took that advice to heart and decided to introduce my son to a new sport each season until he found something that he loved. The following Fall, my son played his first soccer season at the age of 6 and has played every season since that first day. His passion for the sport is strong, and his commitment is evident in his willingness to forego other activities in order to practice and continue to further his skills. 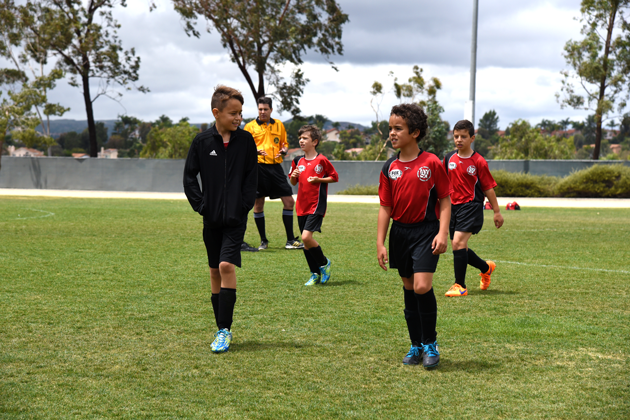 I’ve never considered myself a soccer mom, a role that I found myself initiated into at the beginning of my son’s first season. With practices now two days a week plus our weekly games, you can imagine that we spend quite a bit of time on the soccer field. While there isn’t a manual to walk you through the do’s and dont’s of the sport, I thought I’d share some tips to help first-time soccer families navigate the logistics of the sport. 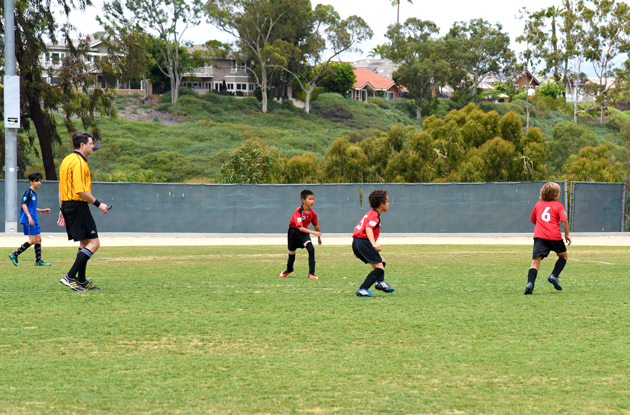 From cheering for my son on the sidelines to coaching his team, we have had a number of incredible memories because of our involvement in youth soccer. My son met some of his best friends kicking a soccer ball around a field. And his gross and fine motor skills have been refined by the sport, which requires speed and agility. I have also noticed a significant improvement in his teamwork and sportsmanship. Do you have an aspiring soccer player in the family? I’d love to hear your best tips for navigating the season.